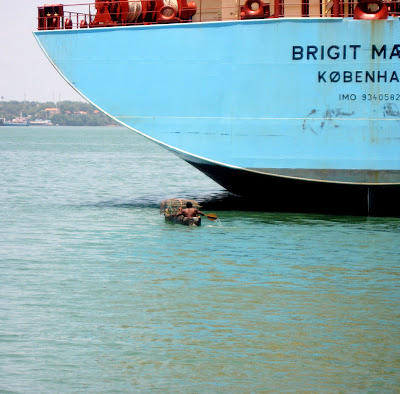 A RECENT court ruling in Florida leaves shipowners facing the threat of legal action from seafarers who feel that their working conditions at sea have contributed to poor health, both in the US and other jurisdictions, lawyers have confirmed.

William Skye, a former chief officer with Maersk , was awarded hundreds of thousands of dollars after he claimed that he had suffered heart damage as a result of working 16 hours a day at sea, forcing him to take early retirement at the age of 54.

“This is an important case, because it paves the way for similar-situated crew members who are injured by working too many hours and too many duties,” said Jason Magulies of Lipcon Margulies Alsina & Winkleman, who acted for Mr Skye.

“We don’t know of any other cases where chief mates who have been overworked have sued.”

Liz Buchan, partner and head of London-based employment law specialist Watson Farley & Williams, told Lloyd’s List that a similar action could be brought in this country.

“An employer has an obligation to provide a safe system of work and there may also be breaches of the working-time regulations. However, it’s unlikely that the damages award would be so high, as US judgements often involve an element of punitive damages, which are rare here.”

Mr Skye’s negligence case was brought in May under the US Jones Act, which protects seafarers’ rights even when they work on foreign-flagged ships. The case resulted in a substantial award to the plaintiff.

His lawyers argued that he typically snatched less than six hours sleep a day because he had to undertake two four-hour watches, followed by 28 additional duties associated with his role on board.

Lawyers for Maersk said Mr Skye had discretion over his working hours and a former master stated that the chief mate had failed to delegate duties properly. Maersk denied that its ships were undermanned, and insisted that it complied fully with working-time rules.

David Horr of Horr Novack &Skipp, defending, contended that Mr Skye’s heart condition did not prevent him working as a chief mate and had not forced him to retire early. If Mr Skye had worked longer than the legal maximum, that could only have been because he chose to do so.

After two days of deliberation, the jury came back with a $2.36m verdict, but reduced the award to $590,000 on the basis of 75% comparative negligence. The jury also found that Maersk had not violated the working-time regulations.